I Became the Villain's Mother - Recommendations 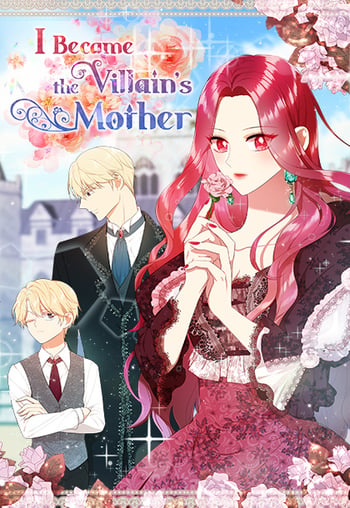 If you're looking for anime similar to I Became the Villain's Mother, you might like these titles.

Miyako Negishi is a college student with the power of ESP. She, her playboy friend Haruka, and fellow college student Keiichirou, are drawn into a mysterious fantasy world held captive by the evil Western Kingdom. Convinced to take up the mantle of the legendary warrior Neryulla, Miyako must discover whether she can lead a small band of rebels against the Western Kingdom, and whether it will be worth the cost...