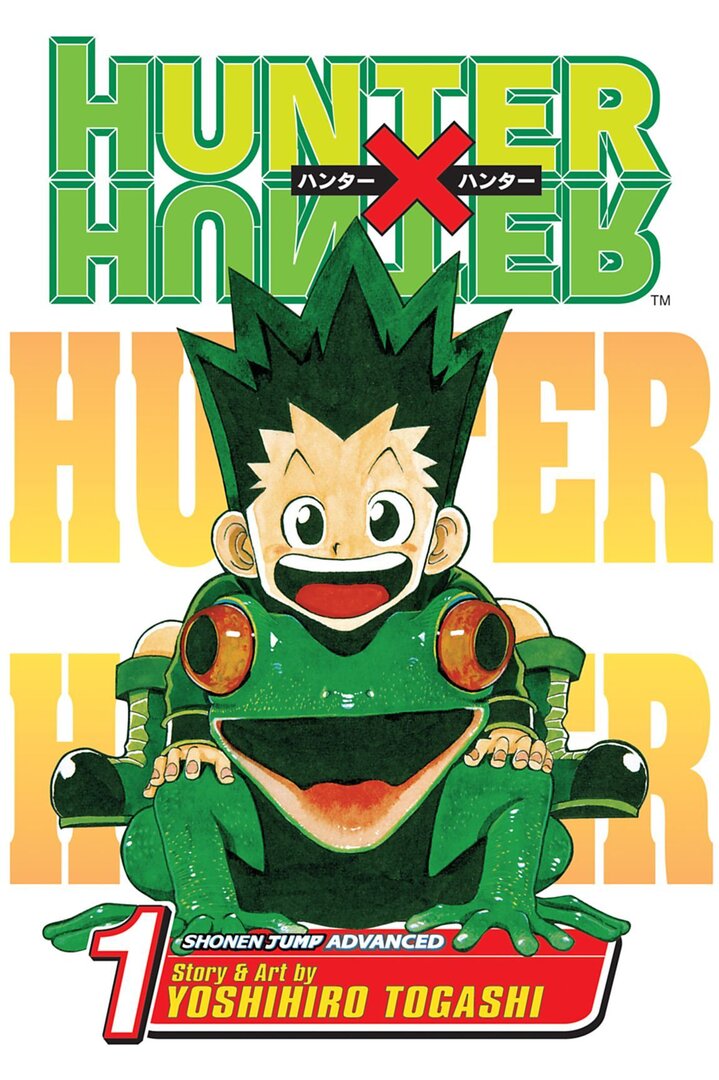 Overpowered characters easily rise above the conflicts of their story. When competition is involved, they use their intelligence, fighting prowess or pure raw power to win with ease, always staying ten steps ahead. This is a list...