How to Raise a Human - Recommendations 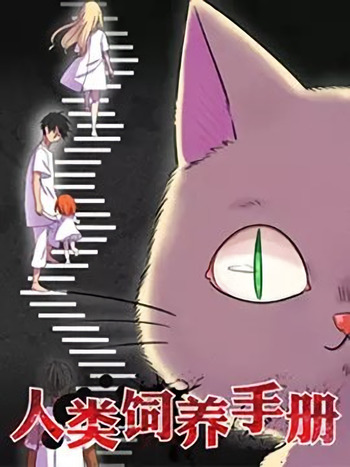 If you're looking for manga similar to How to Raise a Human, you might like these titles.

Living With A Cat

Not only did my boyfriend cheat on me, my landlord also kicked me out of the apartment. I had to live on the streets with my cat. I finally found a new place, yet my roommate is the pretty boy I despised.

Wish Upon the Cats

Fu Ree, a high school girl, dreamed of becoming a great mangaka. The Immortal Meow, who caught a glimpse of her dream, transformed the two cats in her flat into two cute boys, hoping that they could help Fu Ree create the best BL mangas ever. These two cat boys, however, threw Fu Ree's ordinary life into a pleasant mess.

Go Away, Let Me Be Cute First!