How I Found It in July - Recommendations 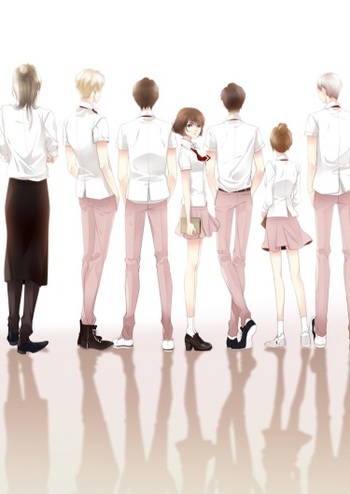 If you're looking for anime similar to How I Found It in July, you might like these titles.

Koyomi Takasaki, a boy who lives with his mother after his parents divorce. He attempts to make friends in his new college prep school, but his social awkwardness combined with an atmosphere of focusing on studies means he is unsuccessful. One day, his classmate Kazune Takigawa approaches him, and tells him that she is actually from World Line 85, where she and Koyomi are lovers.

A boy who lives with his father after his parents divorce. He meets a girl named Shiori Satou at his father's research lab, and they begin a relationship that is slowly blossoming into love. But everything changes when their parents decide to marry each other, and they decide to move to a parallel world where they are not stepsiblings.