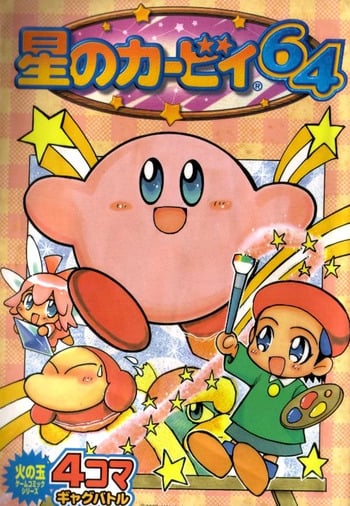 If you're looking for anime similar to Hoshi no Kirby 64: 4-koma Gag Battle, you might like these titles.