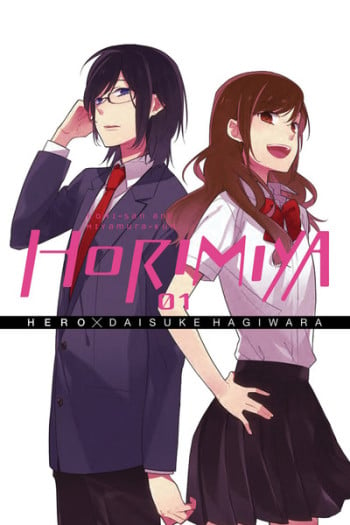 Bunnies, Rabbits and Other Bun-Related Inclusions in Manga

This list contains manga titles which feature bunnies, rabbits and bunny-related themes, motifs or simple short cameos. (Yes, *everything*.) Every occurence will be noted as I encounter them starting from 2020, as I remember them...

Cute daily life in Mangas (with BL and GL)

Mangas with a cute daily life, or a soft story, primordially cute as mentioned earlier. Basically good slice of lifes.

Mangas with either a cute story, or really cute characters/art. But they can also hide "dark meanings". In conclusion: they have something cute. (The list includes lgbt relationships)

List of "romance" manga I've read where the two love interests are the opposite in terms of personality. Note: has yaoi, shoujo, really anything if it has a romantic undertone or plot and fits the list.

These stories may be cute in a variety of ways. From just having a sweet story or adorable characters, I found these manga to be cute. Note: Variety of kinds of cute. Some I just found to be heart warming. Also I'm completely...