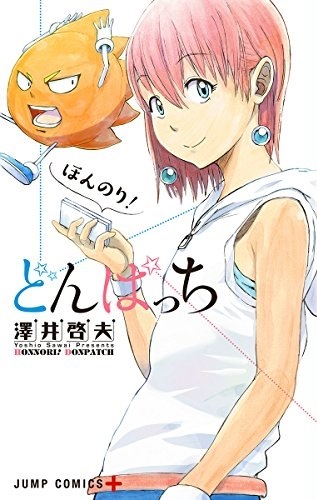 In the 21st century, the characters of Fist of the North Star are living in peaceful Japan. In particular, Kenshiro is a convenience store worker, Raoh works at a factory, and wracked by illness, Toki is looking for work. The legend of the Fighting NEET (Not in Education, Employment, or Training) North Star begins in the modern day.

The world is in peril from the evil clutches of Usodabada, his various henchmen, and his ultimate weapon – the Luffy Bomber! Luckily, help is at hand as the only one who can save the planet is the heroic ‘Ally for Justice’ Chopperman and his assistant Namifia. Then when all the Straw Hat housewives get out of control it’s up to Landlady Namijima to bring them all into line. With all-out mafia wars coming to a dramatic conclusion and Mugiwara monsters bickering over treasure, life is never dull for the Straw Hat Crew.