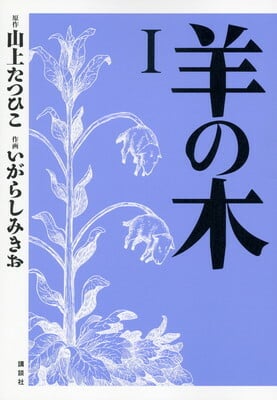 Takeda is diagnosed with cancer and feels that he has nothing to live for. His wife had died of cancer and his only daughter has been missing for fourteen years. One day, when he is about to attempt suicide, the phone rings. It’s the police, and they inform him that the dead body of his long lost daughter has been found, that it appears to have been a homicide. Takeda is crushed but resolves then and there to spend the remaining days of his life hunting down his daughter’s killer.

Asai and Ishikura are old friends and fellow mountaineering enthusiasts who find themselves in an unfortunate situation when Ishikura injures his leg while on a mountain-climbing trip. They soon take refuge within a log cabin to await rescue from the heavy snowstorm that has stranded them. But Asai's greatest worry is not the forces of Nature that are raging around them, but the dark secret Ishikura revealed to him while gripped by fear of death -- and which has now made each man a liability to the other's continued survival...

“R“ or rather Room 402 is the room where our illustrious female main character lives. One day which seems to be by mere coincidence her fate intertwines with that of Sasamoto, a savvy man who seems to be down in the dumps. That is until he picks up a trinket which fell from her nether regions. Prepare yourself for a story of sexual psychological horror as Sasamoto enters into a brave new world.