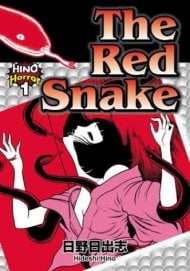 281 users are tracking this. Log in to see stats.

Story: 1/10Having become somewhat of a horror manga aficionado and subsequently obsessed with the likes of Kazuo Umezu and Junji Itou, I couldn’t wait to get my hands on the Hino Horror anthology. Eager to write a review for each of the thirteen titles, last night I picked up Hino Horror 1: The Red Snake and got ready for the ride of my life – that is, if you consider pus, random torture and epic gore a smashing good time.Don’t get me wrong, I can handle a good gore-fest – but only when there’s a remote semblance of a story, and only when it’s awesome. Kids getting eaten by bugs à la The Drifting Classroom is awesome. A woman massaging the giant fluid-filled growth on her father's face to squirt out the pus is OMG NOT AWESOME. Part of me desperately wants to believe that Hino Hideshi is aiming The Red Snake at children (as who else would enjoy squirting pus, seriously?), yet with disturbing bug fetish suggestions and animal torture scenes it’s a hard assumption to swallow. Then again, anything would be hard to swallow when you’re forcing down your most recent meal so as to not uncontrollably vomit.But hey, if you’re collecting a history of all of the things you’ve read in a manga for bragging points, keep in mind that you’ll experience all of the following in The Red Snake:The before-mentioned giant pus bubble, including squirting pusBrutally tortured chickensImplied bug sexA demon baby ripping its way out of a stomach, Alien-styleA person getting eaten alive (well, ‘person’ might be a bit of a stretch)Beyond the above, The Red Snake’s ‘plot’ is thin and poorly-executed. A boy lives in a house he can’t escape and is haunted by a story his father tells: if he goes behind a mirror that separates the halls then uber demons will be released. At some point the kid does so in a dream, and then all hell breaks loose. But that, my friends, is where the ‘story’ ends – the rest of The Red Snake is gore for the sake of gore, and I’m talking borderline Guro here (minus the intense sexual content). If the purpose of a manga is solely to show grotesque imagery and cause you to lose your lunch, sell it that way – don’t write it off as something with a haunted house premise and deliver a suckass execution. I could have avoided feeling nauseated had I known The Red Snake would have involved more fluids than a newly-evacuated placenta.Artwork: 9/10Hino Hideshi has stated that the horrors of post WW2 in Japan have heavily influenced his works, so I can understand some his artwork's grotesque nature; most of it, however, simply can’t be reasonably attributed to such things. I guess post WW2 there were people with hand-sized pustules that needed a good popping? Regardless, even if the plot is non-existent, I can’t fault The Red Snake for having very… effective visuals. It’s gross as hell and will succeed at obliterating your appetite, so clearly the artwork hit the mark.Characters: 2/10Other reviews elsewhere suggest that each of Hino’s characters in each of his manga have some sort of deep, intelligent meaning and are a window into the troubled mangaka’s past experiences. Personally I think that’s complete bullshit and a failed attempt to find meaning where there’s none, but to each their own. The Red Snake’s characters are one-dimensional and serve only to induce further nausea; however, there’s one – and only one – who stands out: the mother. She’s the only person drawn beautifully and is a character you can sympathize with; cause really, no one deserves what she gets later on.+2 for her, -8 for everyone else. Overall: 2/10Effective artwork aside, I can't in good conscience give The Red Snake anything higher than 2. Apparently later volumes of the Hino Horror anthology have a semblance of a plot, which will put them miles above this bloody, sticky mess. God knows I’ll need some sliver of substance in order to stomach my way through all of Hino’s work. For the sake of Anime-Planet and manga reviews, I’ll valiantly trudge on! 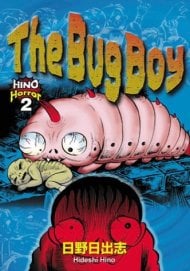 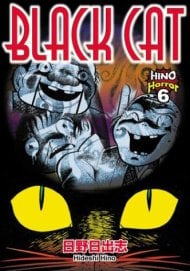 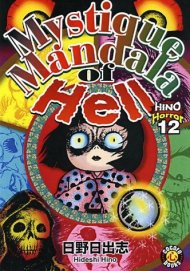 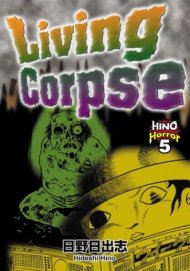 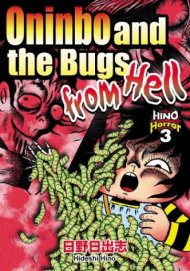 Oninbo and the Bugs from Hell 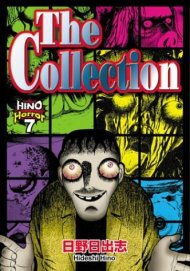 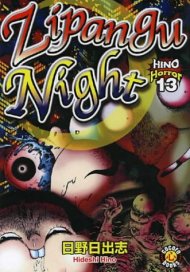 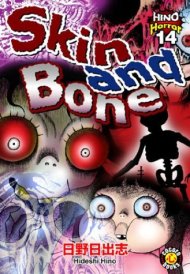 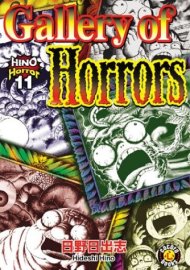 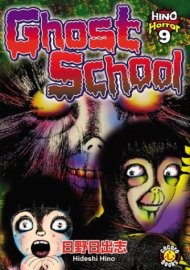 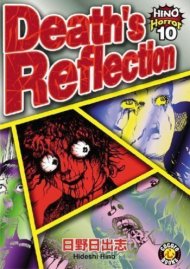 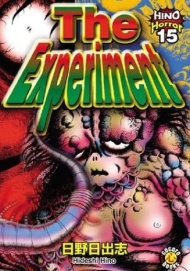 The Mother
See all characters