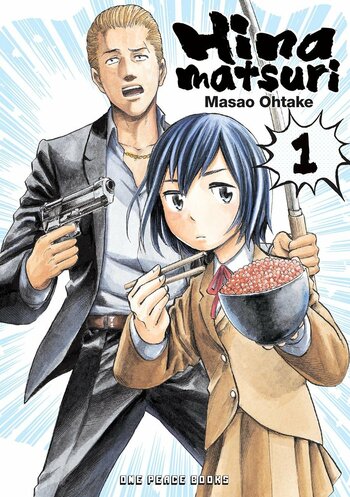 The story starts kind of slow, but it find it self in few chapters. It is mostly comedy and I honestly don't see where it is headed, which is good! It suprised me how little people know about this manga, since it made me laugh more than few main stream ones.

The art is awesome!

Possibly the most underapreciated manga out there. I'd never heard of it until the anime aired in April and now I'm addicted. The characters are just enough over the top, but realistic in their own way.

There are other characters, of course, but these remain the central core. As a slice of life comedy, it's up there. Sometimes the humor is subtle, other times total slapstick. Any way you look at it, the story is solid and you can't wait for the next chapter.