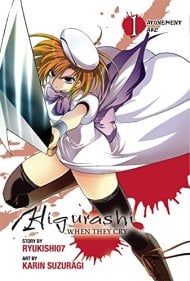 Years ago, Reina moved away from the remote village Hinamizawa with her family, but soon her mother became distant and ultimately left her father for another man. These actions caused Reina to have a breakdown, hurting herself and others in the process. After returning to Hinamizawa once more Reina – now known as Rena – hangs out with new friends such as Keiichi and others such as Mion and lives a good life, but soon she discovers that more is going on in her life and in the village than she imagined...

This one's kinda tough to review. It's a pie slice from the Grand Higurashi Pie that goes well with the other slices, even though they have different flavours. There is a hint of flavour of the other arcs but it still has it's own distinct flavour. So, pie. It's a late bloomer in the baking cycle, considering that it's in the mid teens of the series and being Kai, here meaning Answer. Answering questions from earlier on and providing it's own. Lets say you read one or two of the arcs preluding this, that doesn't mean you should dig your fingers into the squishy innards of this one from your half-baked knowledge. Go in order! This is an accompanying piece and even if it cooresponds to one specific question arc, that doesn't mean you read that and then this. You read them in bloody order to get the maximum enjoyment. And you bet your ass this wouldn't be the end of it. With that said, it's slow going. This pie isn't going anywhere and it'll take you a while to get through despite it being a short 3 volumes with a large ass quicker fourth volume climax. The final stretch even ends in a near satisfying conclusion, near because, you know, more questions. But still nice. The answers given here carry over as well, so it's also like a puzzle, when they just give you a few pieces and you have to figure out where the others are. Look, I don't entirely remember what it's answering. It's not wise to go into this fresh if you want to get the most out of it: Remember previous arcs, key events and most importantly, when things go to shit. Because this is part of the Higurashi pie, things always go to shit and this is no different. People go crazy and as always, people die. You should remember that. Death, but the psychotic person in this slice is Rena, the cover girl. More is delved into her character and past and surprisingly some into another of note. But the development into that other ties in nicely with the events Rena goes through and a few of the nicer themes. Her history is quite interesting, and ties in with the overall plot of this arc. By now you would have noticed that I've hardly touched the blueberries of the plot, and that's to prevent spoilers. Since (Assuming, you ingrate) you've read or watched the previous volumes/episodes, you know the general cycle, but when it picked up as Rena delved deeper and deeper into batshit lunacy, I was hooked. After the initial slowness, I was eagerly anticipating the final volume's grand climax. Finally, I would like to say that Rena looks so cute when she's rambly insane. So adorable with that cleaver~ This is for those who read all the previous volumes or watched the anime up to the start of the Atonement Arc. The title is answered in this arc, surprisingly, and it's pretty kick ass. After the initial water fight, it slows down but it picks up speed once the flag is triggered, gaining while the mind breaks down. If you've gotten to this arc and liked what you saw before, you'll enjoy this. If not, this wouldn't change your mind unless you're a fan of Rena. 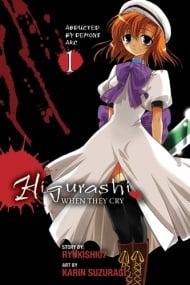 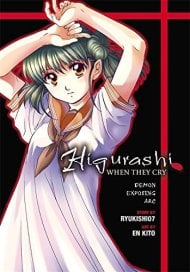 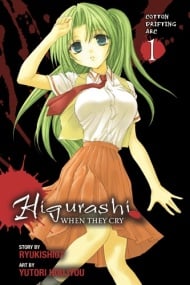 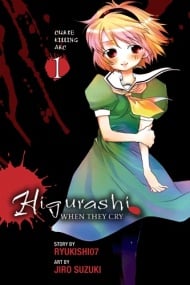 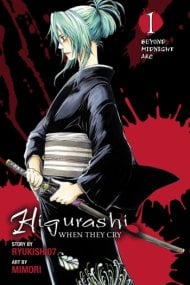 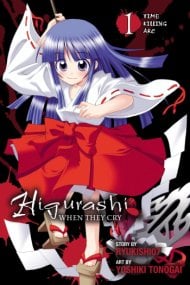 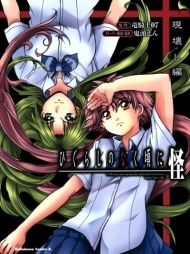 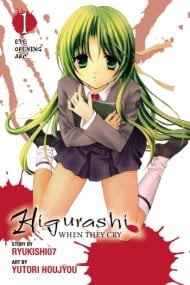 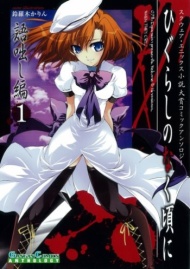 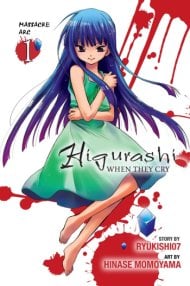 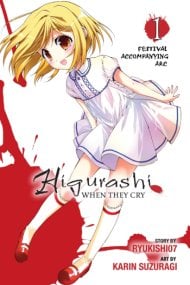 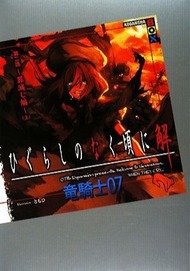 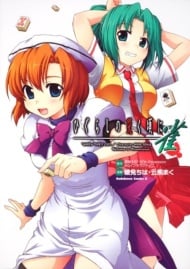 Higurashi When They Cry: Shin Kitanshuu 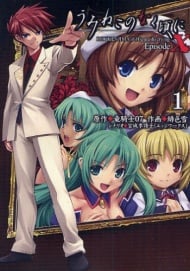 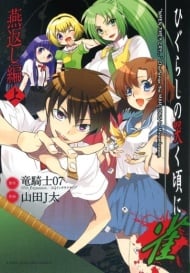 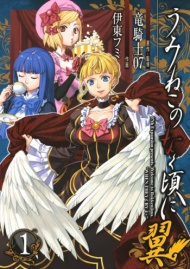 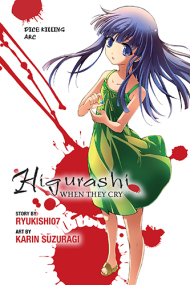 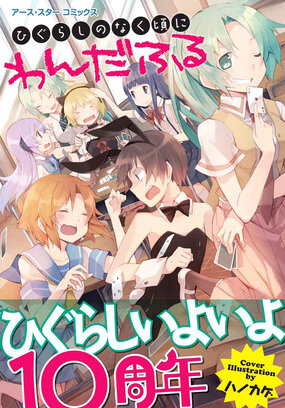 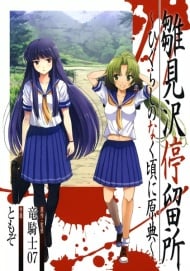 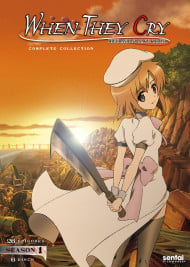 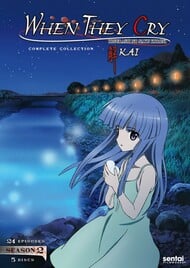 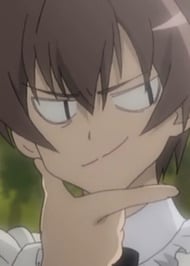 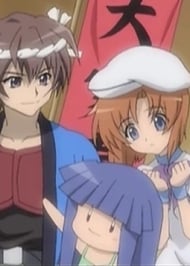 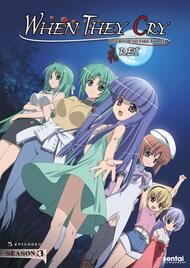 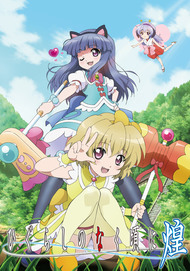 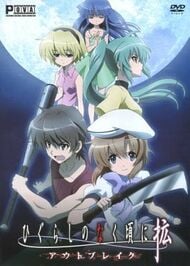