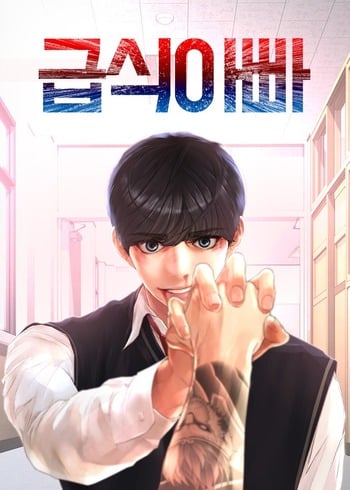 Memoir of the God of War

Breathing does not guarantee everyone’s alive! Dan Sa Yu, a descendant of Goryeo, greatly reprimands the Central District for the sake of his friend whom he treasures the most. He reigns every battle! No one could stop him! Cheonpo Armed Forces. The greatest martial arts of Goryeo! The legend of Cheonpo Armed Forces lives on while the history of the King of War unfolds!

Spirits of the Sea

The seagulls that suddenly hit a village one day. The protagonist, Han-cheon, who fled the village to find a way to live after losing his mother to a seagull. It is learned that the mother was not actually killed by the haegui, but was kidnapped for food. Han-cheon goes on a dangerous journey to save his mother...

'I want to be the strongest man in the world.'Jeon Young-ha, who practiced wrong strength, enters Hallym Gymnasium, realizes his true strength, and becomes a martial artist.