Alt title: Herscherik R: The Epic of the Reincarnated Prince 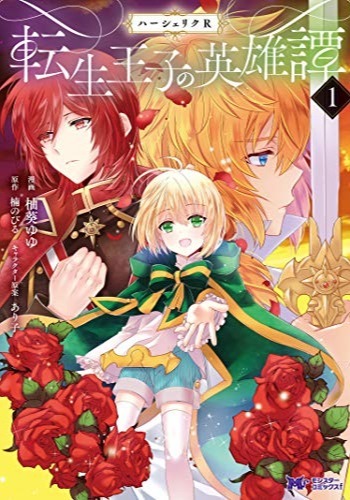 If you're looking for anime similar to Herscherik R: Tensei Ouji no Eiyuutan, you might like these titles.

Rudeus Greyrat's new life takes a shocking turn when the country of Roa is overcome by a blinding light, leaving the fate of his family and friends unknown. He and his student, Eris are transported to the Demon Continent, a foreign land which is strange even to Rudy. When a mysterious figure, claiming to be a god and offering advice, Rudy must decide whether or not this stranger can be trusted. Can Rudy and Eris make it back home, or will this be the last new world in which Rudy ever awakens?