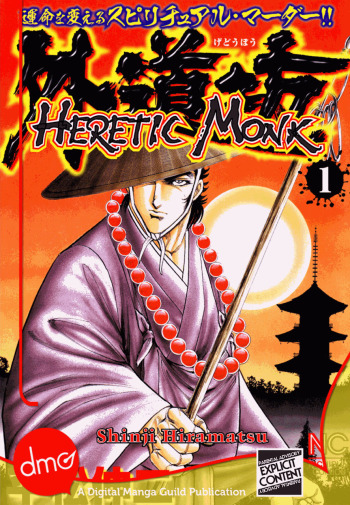 Seita dies after dozing off behind the wheel and wakes up in the underworld. However, the prize that a demon extracts from him is part of his body.

While the cursed power of Shiryu grows stronger within Gai each day, both Shoshidai and the mysterious Gabi continue their mission to protect mankind.

It's New Year's, and after winning a trip to a rural inn on a game show, the gang from the Saienji Temple is on their way to a fun vacation. Though less than impressed with the rustic accommodations, the young monks attempt to make the best of the situation anyways. Whether trying out their hotel’s infamous "outdoor baths", singing karaoke, or tormenting the perverted Ikko, the group's short break is bound to be as lively as ever!