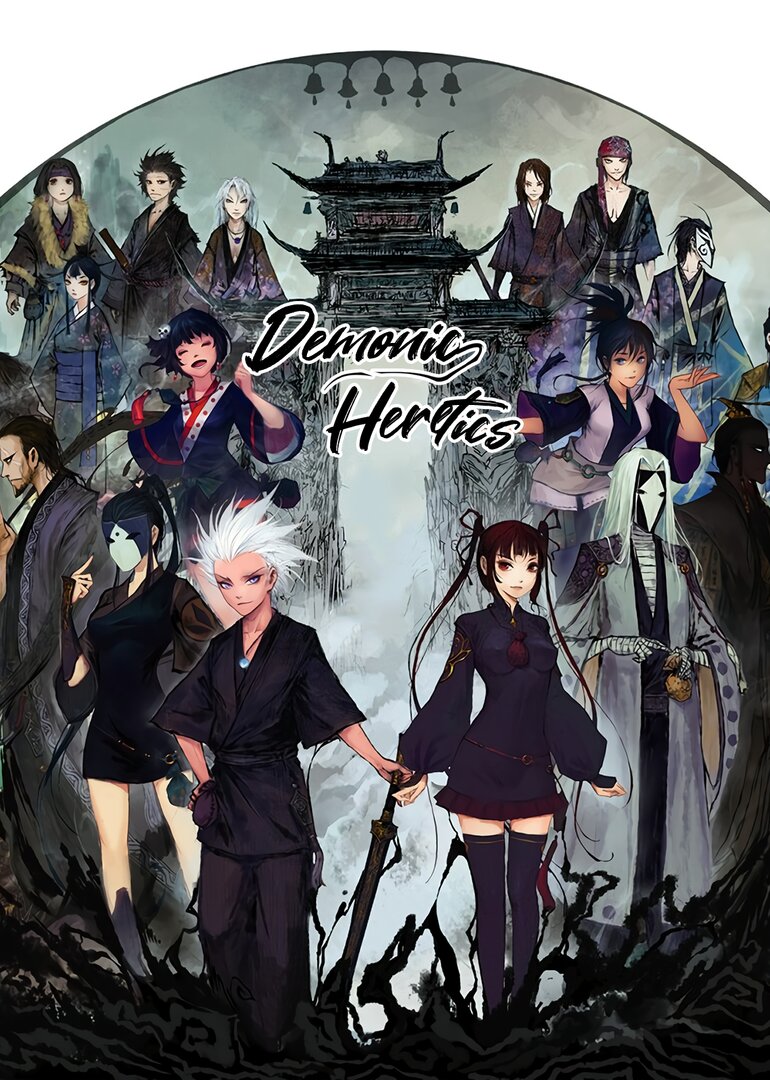 The manga starts off slow without explaining much but if you keep at it the story starts to become really interesting. For me the art kept me interested and reading uptill the 65th chap i gotta say im hooked even though i personaaly dislike manhuas. Dont let the cultivation thing make you skip reading it. Its pretty good. Character development is quite good as well.

As i just said i personally absolutely love the art.

There are many characters that show many motives due to which the MC goes through many ups and downs. Personally I havent seen anyone in the story that i dislike.

So yeah give it a try. Id say at least read 25 chaps before deciding whether to drop it or no.

The main part that drew me into reading this was the story, it is a very unique take on cultivation / martial arts adding some magic demon beasts and ghosts. it does really make you feel like you know a lot about the world because the world-building is really nice and at the end of chapters, it even explains some of the items or important people or beasts that appeared in the chapter it explains very well.

The MC is a smart ass he really is if you like smart MC also independent you will like this MC. the other characters are fine it's not your usual * your courting death * characters they are really diverse and everyone kinda has their own backstory. the author doesn't just throw random side characters.

If you have the time this is definitely worth your while the art story and characters are all beautiful. just read it is short easy and fun.

complain about mc being way to naive have apparently forgotten that HE IS A DAMN 12 YEAR OLD. he is a very normal and human like mc so if you just like your mc to be extremely Jaded and distrustfull of everyone you might not like this one.

on to the art, Its probably the best art i have seen (in manhua) its up there with the best of them. Its just amazing but keep in mind that it might take a little while to get use to it.

the characters are also good, they are nothing outstanding but still good. nothing much to talk about here. there is one character that many are split on so you just have to see for yourself.

Overall definetly worth a read world building is great, characters are good, story is good and art is S-tier the chapters are slightly shorter than your average chapter in other manga/manhwa/manhua. dont let the cultivation scare you of either, it doesnt focus heavily on it and is more just the MC doing MC shit

to bad that it has gone on a indefinite hiatus