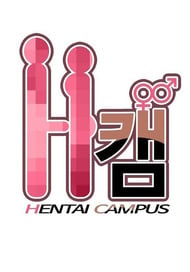 Ok, so first, the art in this is pretty good. That being said, don't waste your time. Don't even start. It starts interesting and funny which gave me hope. But halfway through it becomes cliche and more cliche. The plotline is predictable and you have to be a hero to read through or curious like me. Since you are reading this. DON'T BE CURIOUS, NOTHING TO SEE HERE!