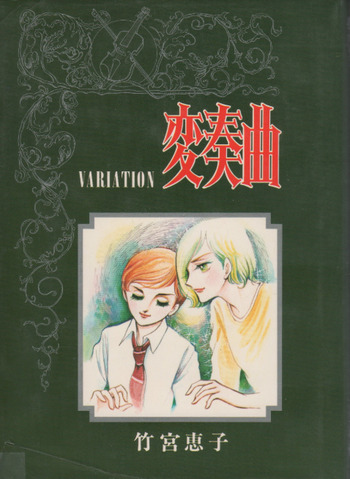 It's the closing years of the Taisho era, a turbulent time when the military empire of Japan is rising to go to war with the world. The protagonist, Hiiragi Kyoichiro, has come to the Imperial Capital, Tokyo, to attend Imperial University. He is determined to pursue a scholar's path and become a great man back in his hometown. But now the Japanese army has set its sights on Kyoichiro, because of a special ability that he possesses. As a result of a terrible illness from his youth, Kyoichiro gained the ability to see the spirits of the dead.

High school music teacher Morimura Yuuki is the concert master and first violinist of the amateur orchestra, Fujimi Orchestra. Surprisingly, a young conductor and musical genius named Tonoin Kei joins this small orchestra to conduct. Even though Tonoin is a strict conductor, all the members adore him for the notable improvements in their performances and soon Yuuki feels his efforts for the orchestra have been fruitless. Yuuki soon comes to the conclusion that his crush of 3 years likes Tonoin, and he decides to give up on her and leave the orchestra. But Tonoin refuses to let him quit, confessing that he loves Yuuki, confusing the man and leading to a horrible misunderstanding.