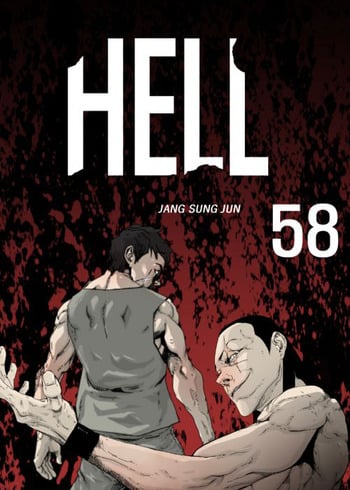 As a man witnesses his wife being kidnapped by an unidentified 'thing,' he throws himself into a manhole to track down the creature to rescue his beloved. While he is out to save his wife, he encounters unspeakably dark secrets behind a North Korean research connected with the monstrous creation. Would he be able to unveil the truth and safely save his pregnant wife?

A group of young people tormented by ghosts join hands to find a scientific explanation for their paranormal experiences -- and a way out of them. In their desperate quest, they visit a haunted house and encounter a terrifying, blood-thirsty ghost with a tragic past. Will they come out alive? Or will they too become possessed by demon spirits?

Four years after the incidents of "Timing," a new mystery arises that presents new dangers to those who are still left alive.

Special students from various countries are invited to a school in a desert island where supernatural phenomenons are observed. They are put into classes and forced to play a series of survival games. Within 90 days, they must find the clues to the graduation exam in order to exit the island.

Every Friday, forbidden tales will be revealed.

Yoon Jongwoo, a country boy, comes to Seoul and boards at a goshiwon - a small, cheap room for rent, usually taken out by poor students. This is the tale of his strange encounters at this goshiwon.