Alt title: The Sword and the Knife 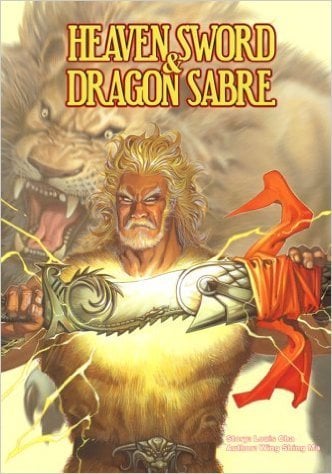 At the height of China's Warring States period, the country was splintered into seven kingdoms: Qin, Zhao, Han, Wei, Yan, Chu and Qi. For years, the separate kingdoms fought ruthlessly for supremacy. This brought decades of death and suffering. The soon-to-be first Emperor of China is on the cusp of conqering the war-torn land, yet three martial arts masters are determined to assassinate him. However one loyal subject stands in their way, ironically in the name of peace for all the land.