Heart of A Companion - Reviews 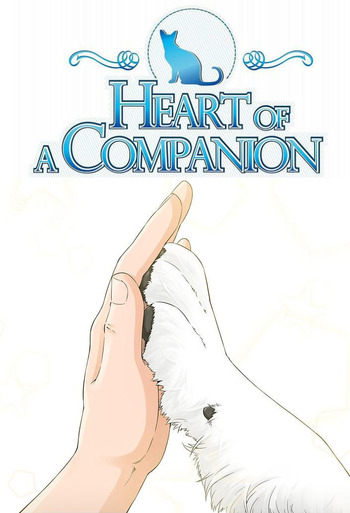 So this manhwa basically popped up out of nowhere on Animeplanet and as a animal lover, I really wanted to check it out! Basically it's about a vet who just loves his figurines (an otaku atw) and straight up brings facts to owners of the animals being brought to his clinic. He also basically has a cat who speaks back to him and tells him off that he's not playing with the cat, but instead, playing with his own toys. I guess figurine lovers will relate to Jake's love :D

Yknow regardless of the art not being "out there" , the story had a charming emotional flow to it and that made it so much easier to read. It's even nice to hear what Jake has got to say, including the old man who's a friend of the dad.

So yes my dudes, I recommend this underrated manhwa if you are an animal lover!