Alt title: Harukaze in the Heart!! 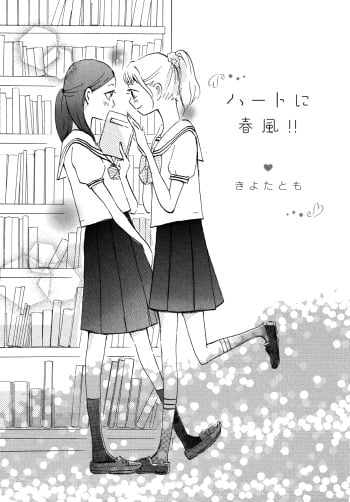 Moritani Misuzu has a unique power: for three minutes each day, she can stop time. Her life changes when she uses that same power to peek at a beautiful classmate’s underwear. To Moritani’s surprise, this classmate—Murakami Haruka—is immune to Moritani’s time-freezing technique. Bound together by their odd powers, the two girls begin to grow closer… and find that it’s more than their strange abilities attracting them to each other.