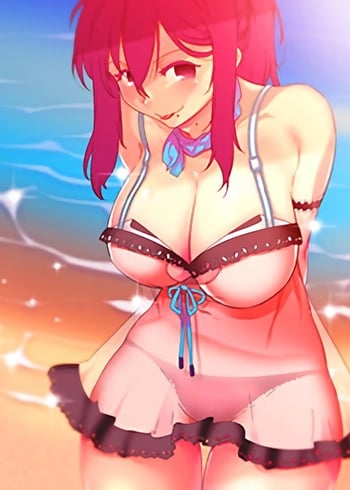 Follows the relationship between two co-workers, office worker Rena Yukuhashi and businessman Ryōhei Hachiya. Yukuhashi seems like the plainest woman at her company, but she transforms into a stunning beauty when she dresses up outside the office. Flustered upon seeing Yukuhashi transformed, Hachiya inadvertently utters what sounds like an invitation to get to know each other better — without realizing they are standing in front of a love hotel.