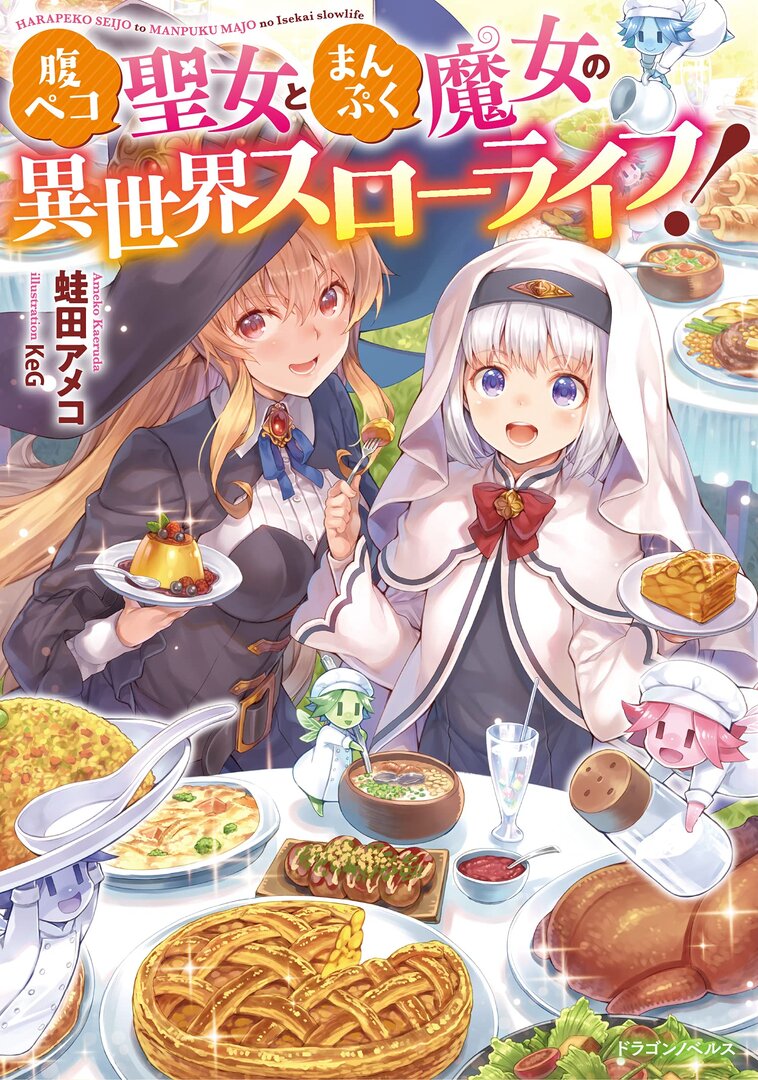 If you're looking for manga similar to Hara Peko Seijo to Manpuku Majo no Isekai Slow Life! (Light Novel), you might like these titles.

There was a kingdom in which Magic and Monsters existed. The Azolias Kingdom. However, the administrator of the kingdom and his family were often gossiped about, portraying them as demons. The citizens were ignorant and often uninvolved in politics. Therefore, such rumors scared them.However, the rumors were not true at all. Even though their appearance was a bit suspicious, but the Ractos Household was a heartwarming household.