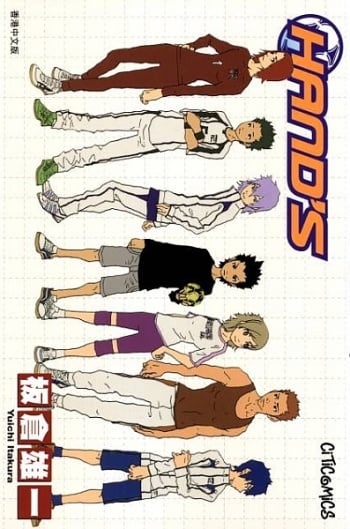 Prince of Tennis: Another Story ~Kako to Mirai no Message~