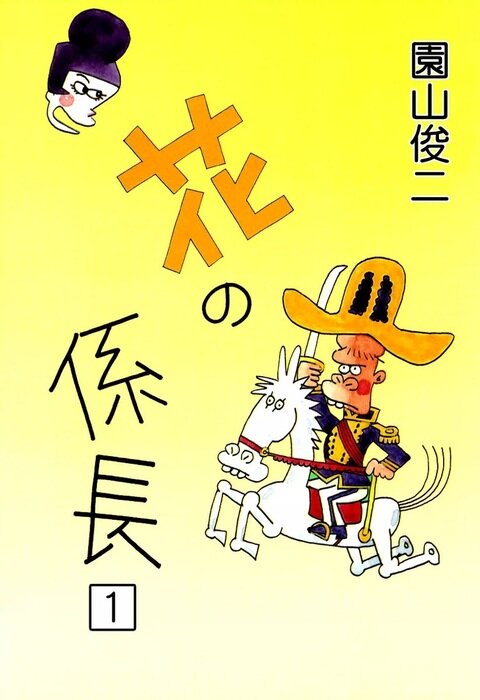 Papa (Sousuke) and Mama (Sakura) are childhood friends and now are husband and wife. They have a son who's a bit precocious named Takkun.

Katsuyuki, a gifted, petty and egocentric high schooler, intends to work in the high financial world. His well regulated life explodes when his mother remarries his worst nightmare: a traveller writer, unproductive, nice and completely unpredictable and father of a son who looks like him. All his opposite. Consequently begins the subtle contamination of his entourage by their terrible joie de vivre. Even Nagasawa "the female brain of the high school", the only one for which he had respect for decided to find anew his peace... Katsuyuki feverishly seeks a way for returning these aliens on their planet and he's not sparing with spite.

Kyouko lives next to her parents. She ends up taking care of her dad while her mom is away, this slice of life follows their relationship

Makai no Ossan is a slice-of-life-in-hell kind of gag web manga about an underworld family consisting of a middle-school student, his dad, mom, younger sister, and older brother.