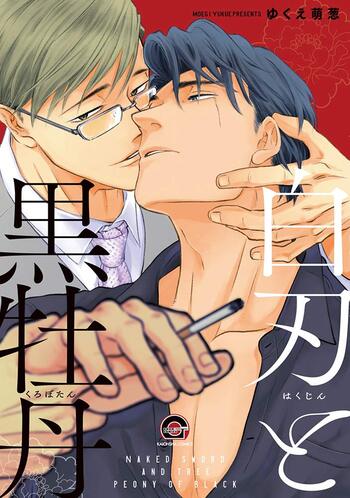 Tokyo. 1923. The Itto brothers try to build their lives in the middle of the modern city, despite their ties to the Yakuza. Akiko Hasho, a rich young woman, takes an interest in the handsome Takao Itto, alias Taka - but so does her maid, Sara Uchida. As time passes, everything gets complicated... and then, tragedy ensues.