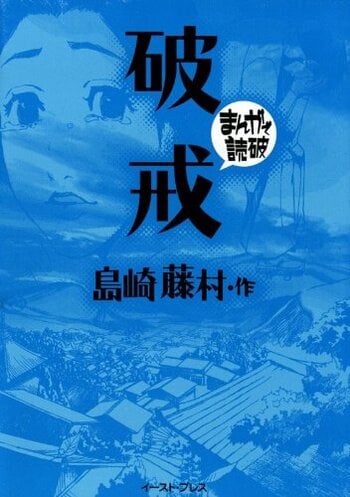 Inochi no Chikyuu: Dioxin no Natsu

Giulia Bianchi, Maria, Enrico, Lucio and Angelo are a group of friends which live and study in the town of Seveso, not far from Milan. Their lives dramatically change on July 10, when during the party for Giulia's birthday one of the reactors of the close ICMESA chemical plant collapses, spreading into the air a massive, menacing cloud that falls over the surrounding area, covering everything under a white and irritating dust.