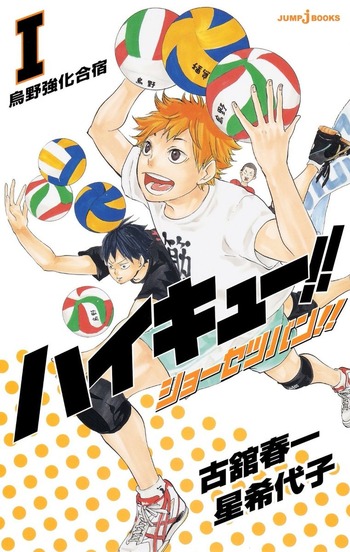 A short series based on volleyball at the Munich Olympics. The series features a mix of live action blended with animation.