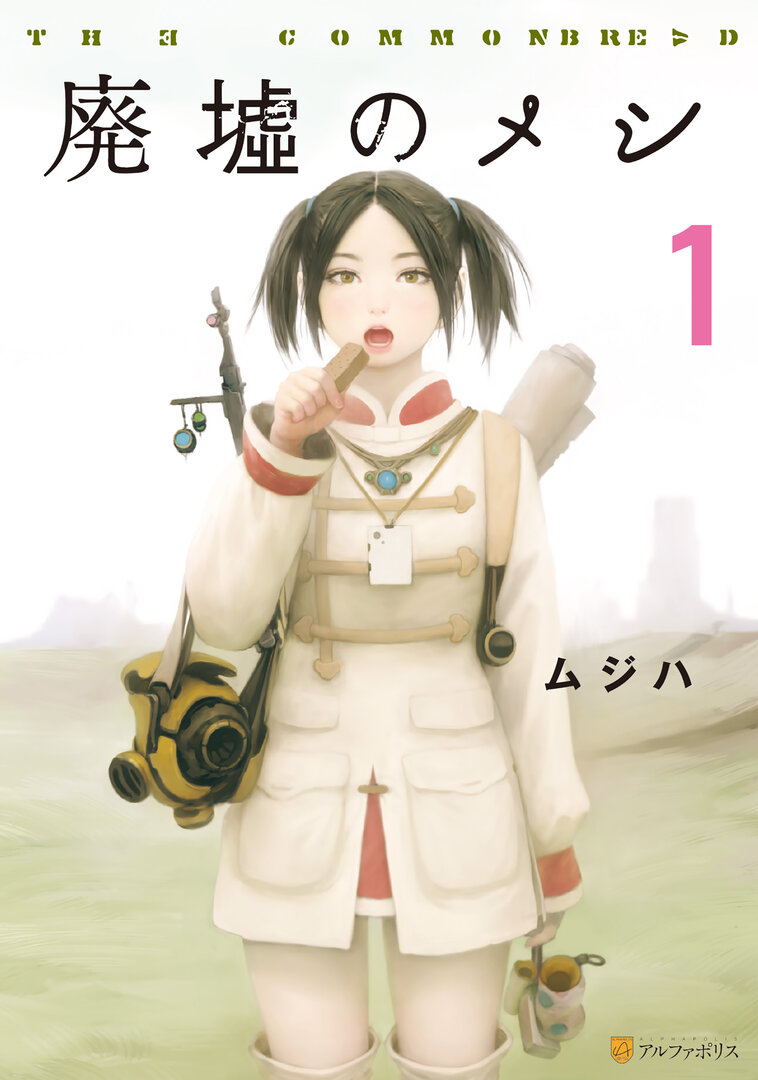 In the year 2016, a catastrophic incident at the Odaiba nuclear power plant contaminated the city with radiation and turned Tokyo into a ghost town devoid of life. 20 years later, Japan still struggles with the environmental consequences of that fateful day, and actively looks for survivors using Coppelions: genetically-engineered, radiation-resistant girls who scour the streets when SOS calls occur. With military support and funding to back them up, these young ladies continue to explore Tokyo and discover just who, and what, managed to survive.

The Third: The Girl with the Blue Eye

In a post-apocalyptic future, where the world has turned into a desert and the remains of humanity live under the rule of the Third – beings with a third eye on their foreheads. Accompanied only by her tank's AI, Bogie, Honoka tries to make a living as a handyman on the edge of civilization, and she tries to avoid resorting to violence as much as possible; but when situations demand it, she and her sword become a force to be reckoned with. When Honoka is hired by the mysterious young man named Ikus, the Third suddenly take great interest in them; and thus, Honoka’s story truly begins…

In the future, the oceans have risen to flood all the continents due to humanity's negligence of the environment. Only a few bits of land have been spared, and one of those is the city-island where Elfie lives with her grandfather. One day, due to an underwater incident, she discovers that she can breathe underwater. Her grandfather reveals that in truth she is one of the mythical sea-people. Using the cityfolk's xenophobia, local politicans spark a war with this hidden people to distract people from their current resource problems, and Elfie is caught in the middle of it.

Watt Poe to Bokura no Ohanashi

The legend of Watt Poe, a mysterious whale said to give happiness, in a world destroyed many years ago by a nuclear war

In the futuristic city of New Port, the crime rate is so high that only police armed with tanks can handle things. Meet Leona and her partner Al, proud members of Tank Police. Together with their mini-tank Bonaparte they fight crime on the streets of New Port... while simultaneously causing havoc in the process. Their old enemy Buaku may not be around anymore, but there are still other criminals to chase and plenty of objects to be blown up. Whether it be dealing with the Puma sisters to putting a stop to evil corporations, Leona will stop at nothing to cause a ruckus – much to the chagrin of poor Al.

The year is 2062. Earth has been left in ruin after the failure of a labor automation project when the AI called Artemis waged war against humanity. A girl, Empress, awakens in a research lab. As one of the three surviving guardians, she must destroy the Orbital Elevator before Artemis can complete its construction. Failure will result in a machine army overrunning Earth. However, Artemis' Unmanned Forces and a cult may have motives of their own.