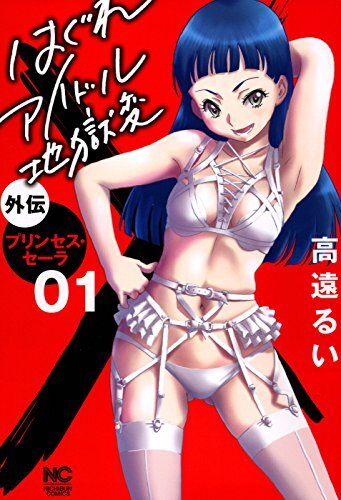 theres a lot of fucked up shit in it so uhm. yeah. idk what else to say wtf is this shit