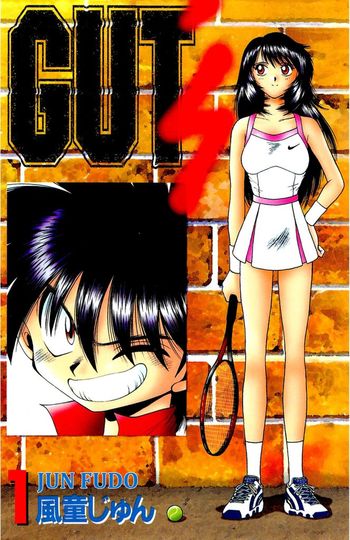 A tennis ace aiming to be the 1st japanese grand slam winner has to stop tennis due to an accident. Then he meets a girl...

Moe is the youngest daughter of two tennis players who adopted her. When her father dies in an accident, she'll find the force to live thanks to her friend Sakuya and tennis.