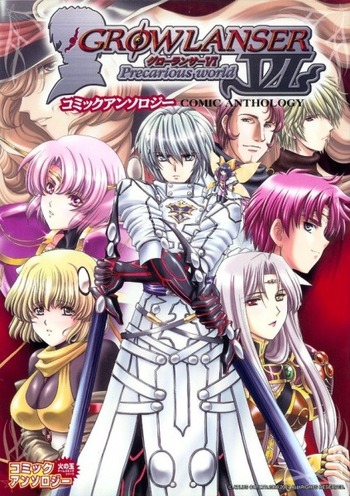 If you're looking for manga similar to Growlanser VI Precarious World Comic Anthology, you might like these titles.

In 1945 the alien invasion began. For the first time in history the people of the world were united against the alien Genjyu. The threat was terrible, the toll was heavy, and the war raged on for 50 years. Now, the only soldiers left are the young people who pilot the HWT humanoid combat machines. This is the incredible story of their lives, loves, and drama.