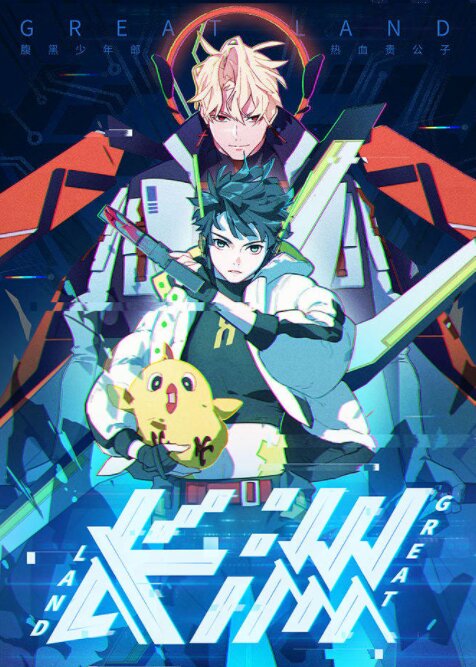 Being looked down on, divorced, and killed—maybe that’s the life of a loser after all... However, I was reborn by Cang Kunzi, the best cultivator in the world of immortal cultivation. If that’s the case, I may as well make the best out of this situation. Watch how I use this body of a loser to crush all of you powerless bunch!

The second season of How to Be God.

Dawn of the Frozen Wastelands

In a world of frozen wastelands, a group of heroes are destined to fight a war that transcends time and space.

Lily Shangguan's childhood sweetheart is engaged with the daughter of a tycoon secretly. Lily feels heart broken and somehow travels to ancient times and is involved in the legend of the fairy and the spell of immortality… How can the lovers, separated by time and space, reunite? The entanglement of love, the killing of opposing factions, the plotting of the masterminds… A wonderful time and space adventure is about to unfold!

Tales of Sarimin the Jinn - Part 2

The second season of Tales of Sarimin the Jinn.

Unforgettable Love Of Mine

“1 million, no more!” “I know I'm very handsome but you don't have to look at me like that, I'll feel shy.” “Once you put it on, you can never get rid of it”... He gave her the ultimate care, but also made her the prisoner of love. How can she find the right person through the intricate life…?