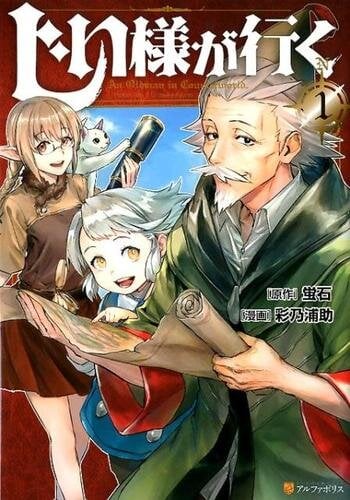 A young pharmacologist and researcher in Japan died from overworking and was reincarnated in a Medieval Parallel Europe. He was reincarnated as a 10-year-old apprentice to a famous Royal Court pharmacist, had attained inhuman skills of ability to see through disease, material creation, and material destruction. He will deliver the commoners a truly effective medicine that was developed using present-day pharmacology.

The third season of Ascendance of a Bookworm.