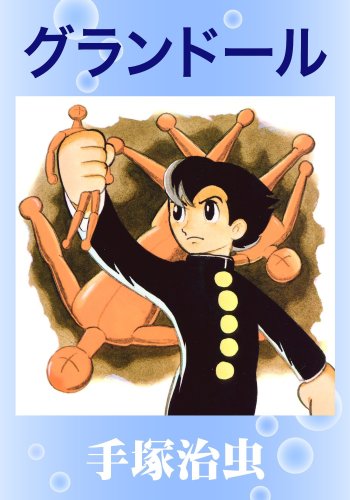 Princess Lupica's quest to find the most lecherous man in the universe leads her to Ataru, whom she abducts to obtain the most powerful love potion in the universe. Will her schemes to marry the tofu man go according to plan, or will Ataru make a few conniving plans of his own to use the potion to create his longed-for harem? Lum pursues her abducted darling with the aid of Oyuki and Benten, but will they make it in time before everything goes awry?

Long ago, before Lum and Ataru met (before they were born, even), Lum’s grandfather made an agreement. After being tricked by a merchant into eating a poisoned mushroom, he traded his granddaughter-to-be’s hand in marriage for an antidote. Now, 120 years later, Lum has grown to a marriageable age, and the merchant has come to collect his due! When Lum is kidnapped, Ataru must go on a planetary chase to get her back, initiating a sequence of events that will end the adventures of the Tomobiki gang once and for all…

Ataru, the ever unlucky wretch, has the fortune to be marrying a gorgeous alien princess. Unfortunately, it’s not going to be Lum. At the age of 6, it seems Ataru accidentally engaged himself to a beautiful princess through a game of shadow tag, and being the fool he is, he completely forgot about it until now! However, the princess Elle has never forgotten, and has lived dreaming and waiting for the day when she can come and take her husband. Of course, Lum won’t stand for it, and will stop at nothing short of intergalactic warfare to keep her man!

The students of Tomobiki are working long hours and preparing feverishly for tomorrow, when the student fair finally will begin. It has been a long, difficult job, and everyone is relieved, knowing it will soon be done – but there’s a catch. They soon discover that days, possibly weeks have passed, yet they never reach tomorrow, and the student fair still has not begun. As they desperately try to discover what is happening to their world, their beliefs on reality and the world of dreams are radically challenged. Is the gang doomed to repeat the same day for the rest of their lives?

The often weird and outrageous adventures of Lum, Ataru, and the rest of the residents of Tomobiki continue with an autumn tea party of memories, a sentient satellite seeking dreams, a bureau of rabbits that literally shape the future, a profitable summer sherbet scheme, tragic ghostly romance, amorous personal ninja guards, cooking induced transformations, deadly goats, a candy of love, and a highly contagious yet charming disease.

At birth, Lum was cursed to remain separated from the one she loves. Lum insists a red string of fate connects her to Ataru; however with his proclivity for girl hunting to her continual dismay, are they truly connected by fate? After convincing him to take her to the new amusement park, they attend a magic show and Ataru is transformed into a hippopotamus! Will their relationship withstand the curse, or are their red strings tied to someone else?