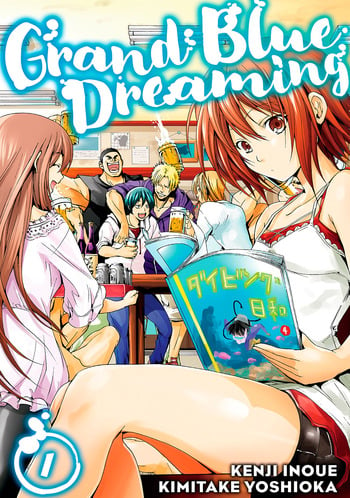 Science Fell in Love, So I Tried to Prove It 2nd Season

Second season of Science Fell in Love, So I Tried to Prove It.

A man is miserable. Despite all his dreams of a “Rose-Colored Campus Life” filled with raven-haired maidens who dote on him, his social life is going nowhere. He has no girlfriend, his only good friend keeps getting him into trouble, and the circle he joined brings him no joy. So he tries again, and again, reliving his first two years of college life ad nauseum, making different decisions each time, having no recollection that he’s already done this all before. Will the man ever be satisfied with how his life turns out?