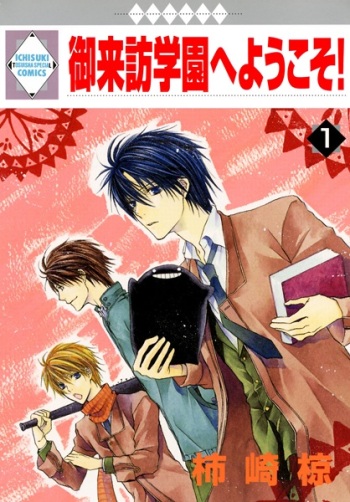 One day Shino and Takako find a money clip in the middle of the road, and after handing it in, they receive a reward of one hundred thousand yen. Now, in her infinite wisdom, Takako has decided to use the money to make a film with the rest of the art club. With Zange gate-crashing and securing the lead role for herself within moments, and Meguru coming up with the script, filming is ready to begin! However, with stilted lines, a meager budget and even the weather turning against them, the future of the art club’s movie is far from secure.