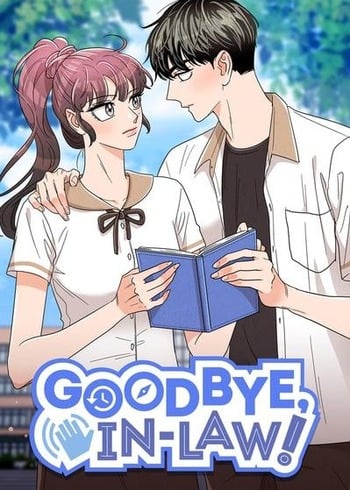 IRODUKU: The World in Colors

In a world in the future where magic is still a part of everyday life, 17-year-old Hitomi Tsukishiro, a descendant of a family of mages, lost the ability to see colors when young and has grown up into a girl devoid of emotion. Concerned for her future, Hitomi's grandmother Kohaku decides to send her back through time to the year 2018, where she discovers a world where vivid colors spring forth.

Follows unsuccessful game director Kyouya Hashiba. His company goes bankrupt, and he ends up returning to his parents' home. He lies in bed thinking about the successful creators of his generation. When he opens his eyes, Kyouya finds that he has gone back in time 10 years to when he started college. He has an opportunity to remake his life, starting as an arts college student. He now lives in a four-person coed share house. Kyouya has the chance to spend his formative years with creators he knows will be famous in the future, but things might not turn out as he expected.