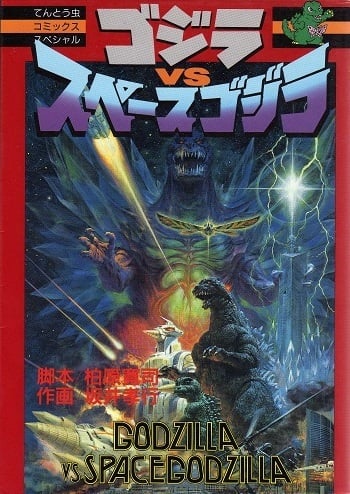 With the earth alliance weakened, Haruo weighs siding with the Exif, whose death cult is summoning a monster that can destroy the world.

Being a villain is never easy, especially when you HAVE to be beaten by heroes in EVERY episode. Kaijuu Sakaba (literally "Monsters' Bar") is a place for exhausted tokusatsu monsters to relax and rejuvenate so they can have their butts kicked by superheroes next day.