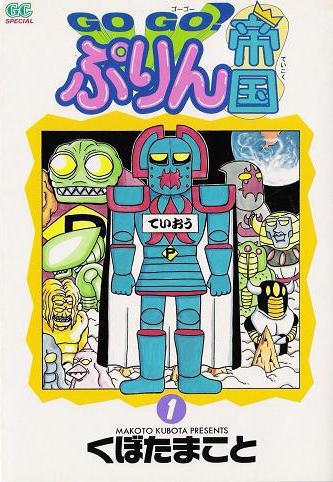 When a boy's uncle sends him confusing plans for a robot from America, the boy makes a mistake in the assembly which leads to unexpected results.