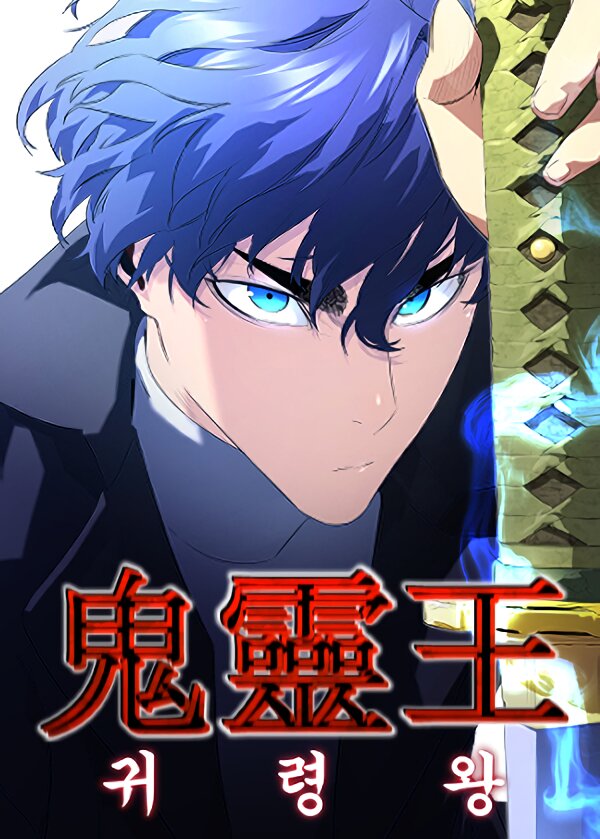 Kangho lost his peace completely. It’s not under control, but chaos… It’s not a cure but an action… It’s not recovery but many rampant brutal injuries… This time is the dark era of the Murim society… In other words, it was named Kangho’s Riot… Cruel punishments of life and of course death as well. It was said to be the time of life and death.

Lee Gwak, an ordinary military officer, loses the ability to use his arms and legs after being brutally beaten by Gwan Ilhyeon of Shinmaryeon clan. In the depths of despair, Gwak starts learning the “Jade Temple System”, thinking he has nothing left to lose. After mastering the ultimate somatic technic, his body recovers from the disability. And now, Gwak promises to himself that he will not live as an ordinary martial artist as he was in the past, and continues to train in order to become a true warrior.

Woken up from a date, he’s suddenly in a movie set? Wait, he’s been reborn as a baby martial artist! In Jongnam Clan, which was once one of the 9 strongest clans, he receives the name “Gunchung” and uses the knowledge of his past life to learn the true meaning of martial arts. When your perspective is different, your martial arts changes. Armed with knowledge, Gunchung brings about a new age of martial arts!

NamgungSe is a Small Craftsman

After the events of TONG, legendary swordsman Ha Jonghwa takes in Ryu Heesoo to be his successor in a story filled with cold-blooded action and unwavering loyalty!!

The King of War

Family and the safety of others are our priorities. Murim comes next. My wife who is like a rabbit is my first priority, next is my daughter who is like a fox. Next will be my son who is like a bear, and my other priorities are father, mother, and younger brother… I cannot see the safety of murim as my priority. Is it my business to care about what happens to murim? I will save it too if I have extra time!

Leveling Beyond the Max

After a car crash mysteriously transports him to a land of martial arts, Cha Shinhyun trains for 140 years and becomes the strongest being in Murim. But when he returns to Earth, it’s nothing like he remembers. Though he is finally reunited with his sister, the home he once knew is now filled with people called “hunters'' who defeat monsters to level up their powers in a constant race for survival. Now he must start back at level 1 and work to exact revenge on the person who altered his fate!

We’re only taking a break for about 30 seconds? I’m not imagining things, right?” “…Yes.” After 15 hours of hunting, Hyunsung asked to rest for a while, and after 30 seconds, he had to get up again and started hunting. Actually, Hyunsung has a special skill. [Thananos’ narcolepsy skill is activated.] [You’re being forced into a sleep state.] After sleeping for a while and waking up, I got an item? Pay close attention to the story of the God-Rank Class, the descendant of Thananos, the unstoppable Hyunsung.