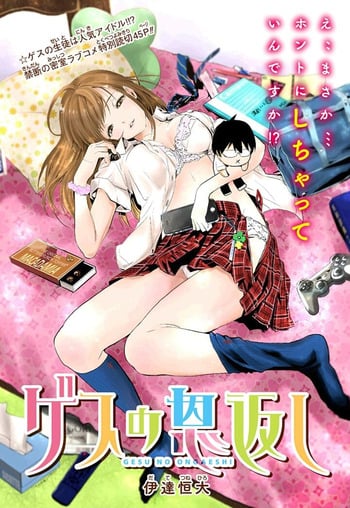 Hazuho's at it again! Mizuho's voluptuous mother is back, and she's making trouble again, putting the moves on hapless Kei. How serious is she? Serious enough to take him to a "love hotel"! How will Mizuho take it? How will Ichigo and Herikawa react? And what other couple is getting hot and heavy?