Alt title: Genshiken: The Society for the Study of Modern Visual Culture 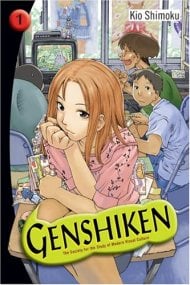 I really tried to read the whole thing. Read 50+ chapters but couldn't take it anymore. It was way too slow and boring even for me and I like slice of life stories. The characters are OK except maybe Sasahara who is usually so far in the background that he's barely there for I don't know how many chapters. But the plot rolls with such a pace that you just don't seem to notice any development. In my opinion there are not enough things in this manga to keep a person interested. So I just decided that I didnt want to waste my time on it. 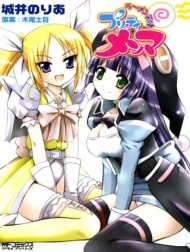 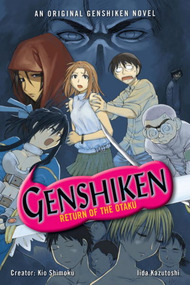 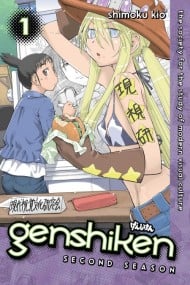 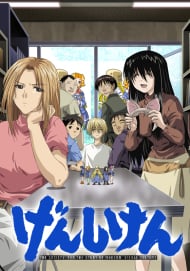 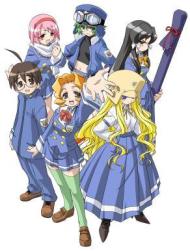 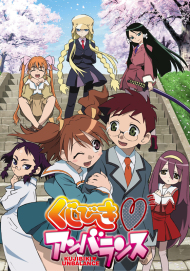 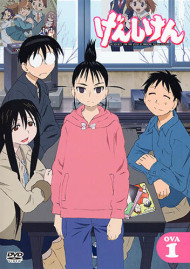 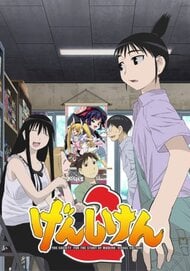 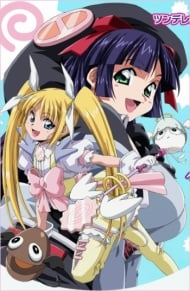 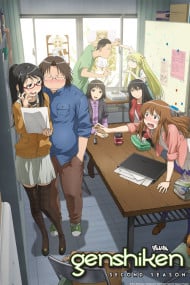 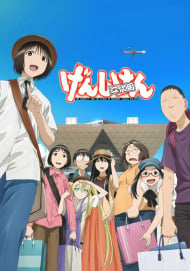 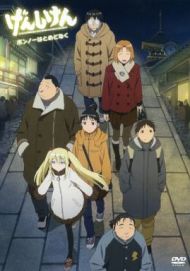