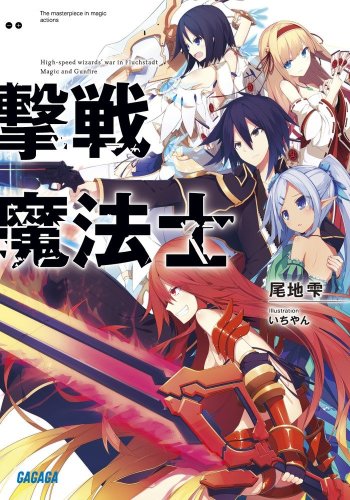 Blade of the Phantom Master

Munsu is an Angyou Onshi - an arbiter for the country of Jushin. Fighting evil is all he knows, but since Jushin has recently collapsed, what is he fighting for? Wandering from place to place, Munsu finds himself battling those who would further destabilize the country, whether they be arms dealers, smugglers, tyrants, or necromancers. Accompanied by a female warrior named Chunhyan and able to call upon the strength of a ghostly legion with his Angyou Onshi powers, Munsu sets out to help those who are willing to take a step towards helping themselves, and bring justice against all that is evil in the world.

It's been four years since Meteor fell on Midgar. Denzel meets Reeve at an outskirts coffee shop about joining the World Regenesis Organization. upon the request Denzel tells Reeve about what his life was like prior to the Meteor incident.