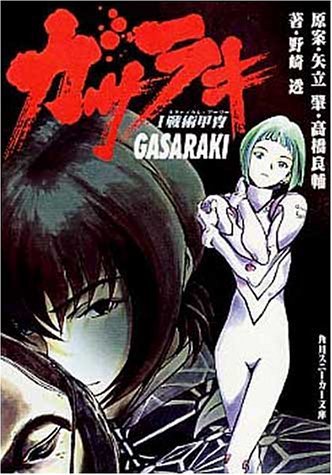 In the near future, a small team of scientists have solved the world’s energy problems with the Shizuma Device. While the development of the device was hampered by a chilling disaster, the device is now viewed as the ideal power supply; it is clean, recyclable, and can be used to power every device imaginable. However, the terrorist group Big Fire has found a way to recreate the disaster that was triggered during the item’s development, in every Shizuma Device around the world. It is up to InterPol, a group of justice specialists with extraordinary powers, to stop this nefarious plan and save the world with the help of their trump card known as Giant Robo and the young Kusama Daisaku, the crux of the robot’s power.