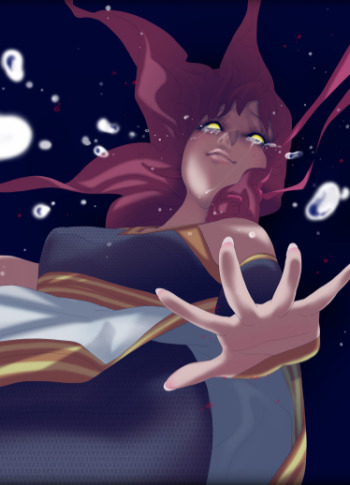 People start getting abducted, and find themselves in an abandoned school building with monsters when they wake up. Out of the 13 people abducted, who will be able to make it out alive? What is the exact reason behind these abductions?

I moved to a new place, but there is definitely something strange in that house...!

Black smoke. Humans are turning into monsters. Hell that unfolded in an instant. Will you become a monster to live? Or will you face hell as a human being? It has already begun. The story of the survivors you didn't know about!

A collection of ghost stories all meant to send a chill down your spine.