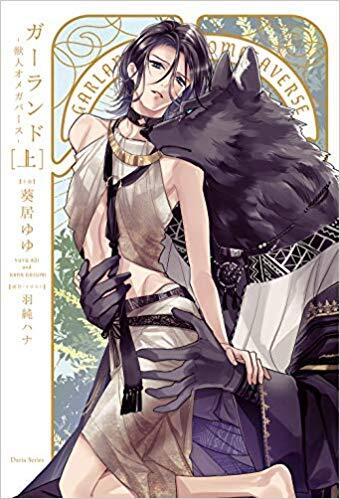 If you're looking for anime similar to Garland: Kemonohito Omegaverse (Light Novel), you might like these titles.

Nyaruko and the others have returned to Mahiro after saving mankind from total destruction. However, selling limited edition figures at Space Comiket is far from the standard methos of protecting the world from complete annihilation...