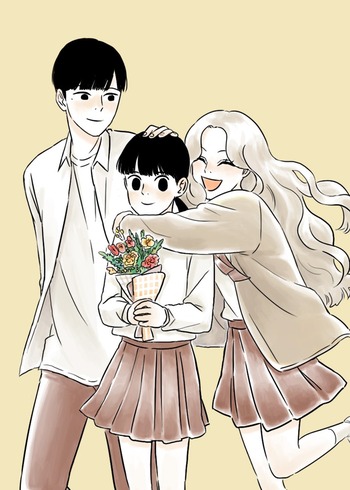 After Yongcheol's mother suddenly faints on the day of her college entrance exam, her world is turned upside down. She starts working to pay for the hospital bills, but one day after work, a university jacket randomly lands on top of her head. Inside the jacket, she finds the ID card of a student named Chaeyeon Lee. One thing leads to another, and she starts impersonating that student. While things seemed all right initially, the real Chaeyeon finally shows up. How will Yongcheol explain her way out of this, and does this mean the end of school for her?