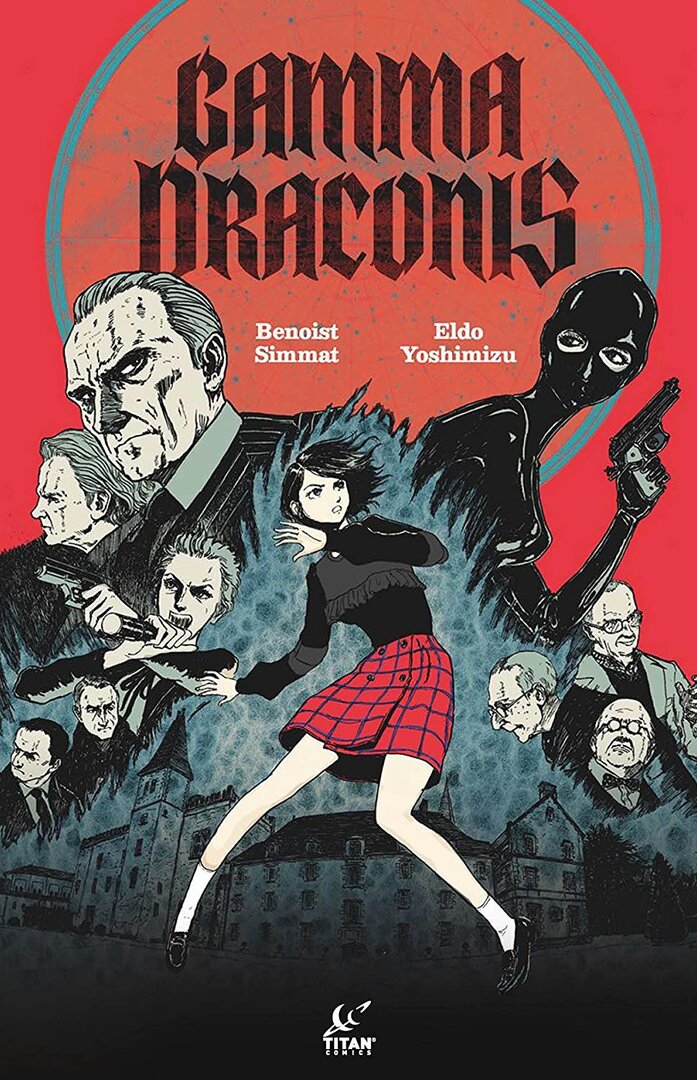 Acclaimed bestselling novelist Kunihiko Hidaka is found brutally murdered in his home on the night before he's planning to leave Japan and relocate to Vancouver. His body is found in his office, a locked room, within his locked house, by his wife and his best friend, both of whom have rock solid alibis. Or so it seems. At the crime scene, Police Detective Kyochiro Kaga recognizes Hidaka's best friend, Osamu Nonoguchi. Years ago when they were both teachers, they were colleagues at the same public school. Kaga went on to join the police force while Nonoguchi eventually left to become a full-time writer, though with not nearly the success of his friend Hidaka. As Kaga investigates, he eventually uncovers evidence that indicates that the two writers' relationship was very different that they claimed, that they were anything but best friends. But the question before Kaga isn't necessarily who, or how, but why. In a brilliantly realized tale of cat and mouse, the detective and the killer battle over the truth of the past and how events that led to the murder really unfolded. And if Kaga isn't able to uncover and prove why the murder was committed, then the truth may never come out.

The story of how the ParaPara dance craze changes two lives. Yuki, a girl new to ParaPara, and a young man with a troubled past are drawn together by the events that led to Yuki’s sister’s death. What will happen when Yuki begins to develop feelings towards him, and soon discovers their surprising connection? Even those not familiar with the world of ParaPara will be drawn in by the dramatic story of these two individuals as they work to sort out their past…and future.

In the wake of a brutal war with a rival cartel, a certain drug lord flees Mexico and ends up halfway around the world, where he runs into a Japanese organ broker doing business in Jakarta. After their fateful meeting, the two of them travel to Japan in order to establish a new business in the organ trade. There, the former cartel leader takes a young, lonely boy under his wing. These three lives gradually become inextricably entangled in a web of crime, violence, and human flesh…

Gu Ning tried to stop a murder she foresaw but the victim did not heed her advice. Hence, she rushed to lodge a police report. However, she ended up being suspected by the police because she reported the case before it happened. Captain Zhan Ming began to pay attention to the strange woman. Even though Zhan Ming did not believe in her so-called death predictions, Gu Ning repeatedly surprised him. By staring into the eyes of the dead, Gu Ning would know details that only the medical examiner should have known. She could even draw the scene of the crime with an ink brush on the spot. By sitting on a chair from the crime scene, she would be able to see the crime unfold from the other side...

In this prequel to the hit science fiction crime drama anime series, Psycho-Pass: Inspector Shinya Kogami reveals how the legendary Enforcer was once an ace detective! Working within the city-regulating Sybil System, Inspectors must fight crime in a future where a single number measures your criminal tendencies and determines if you are useful to society! An artificial organ with a numbered brand is the key piece of evidence that leads Section 3 to a network of organ smuggling! They must set up a complicated trap in order to catch the culprit! However the real perpetrator may not be who they think it is...

Dr. Seowoo Han is targeted for revenge and ends up killing her attacker in self-defense. Her detective husband helps her dump the body and frame it as the work of a serial killer. The only problem? The real serial killer knows what they did, and is blackmailing them into committing more murders...