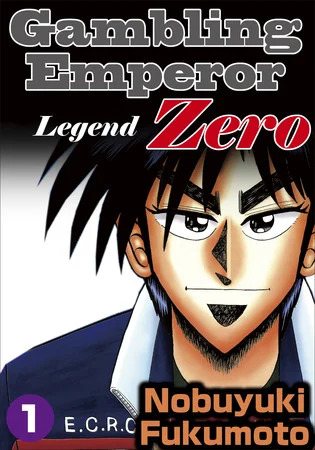 Alice Ryouhei, now a grown adult and married to Yuzuha, who is expected to give birth to their first child any day now, suddenly finds himself back in the Borderlands, the land between Life and Death, after getting into an accident. Will he be able to make it out of the Borderlands once more...?